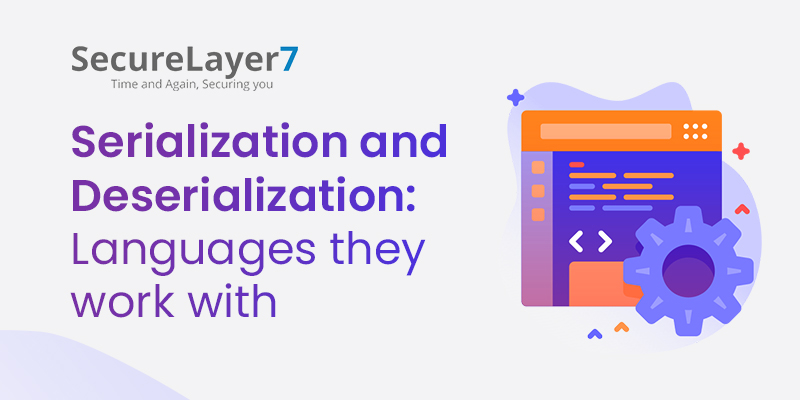 Serialization converts the object into a specific format of data bytes for storage and distribution. As the technology is diverse in  OS and languages used by it, so it is crucial to have a neutral format of data bytes, which can be interpreted the same way by each one of them.

Data can be serialized into some formats, such as XML, JSON, YAML, BSON, MessagePack and Protobuf and among them, XML and JSON are wild used by most web applications.

Deserialization converts the stream of data bytes into its object format. However, the reconstructed object merely replicates the original object.

This makes it easier to interpret the data, and the data becomes compatible among all languages also vis-à-vis data storage and transmission.

Python: There are few libraries in python, which are used for the Serialization and Deserialization of Objects:

iii.PyYAML/ruamel.yaml: This module processes the YAML(Yet Another Markup Language) data. The serialization is done using yaml.dump() and deserialization using yaml.load() .

ObjectInputStream  deserializes the data.  Other JAVA API  used for deserialization are :

Ruby: In Ruby on Rails application, Marshal Class using marshal.dump() and marshal.load() method handles the serialization and deserialization. Due to the use of separate class, this process is also referred to as Marshalling and Unmarshalling for ruby applications.

NodeJS: For NodeJS applications, the node-serialize and funcster library is used, which have serialize() and unserialize() method for serialization and deserialization, respectively.

Serialization and deserialization are cornerstones upon which data are converted to storable, transmittable or reconstructable form. They play a crucial role in the computing world.

An InfoSec enthusiast to share and learn new approaches to identify vulnerabilities and the reason behind them. Also, a community contributor. 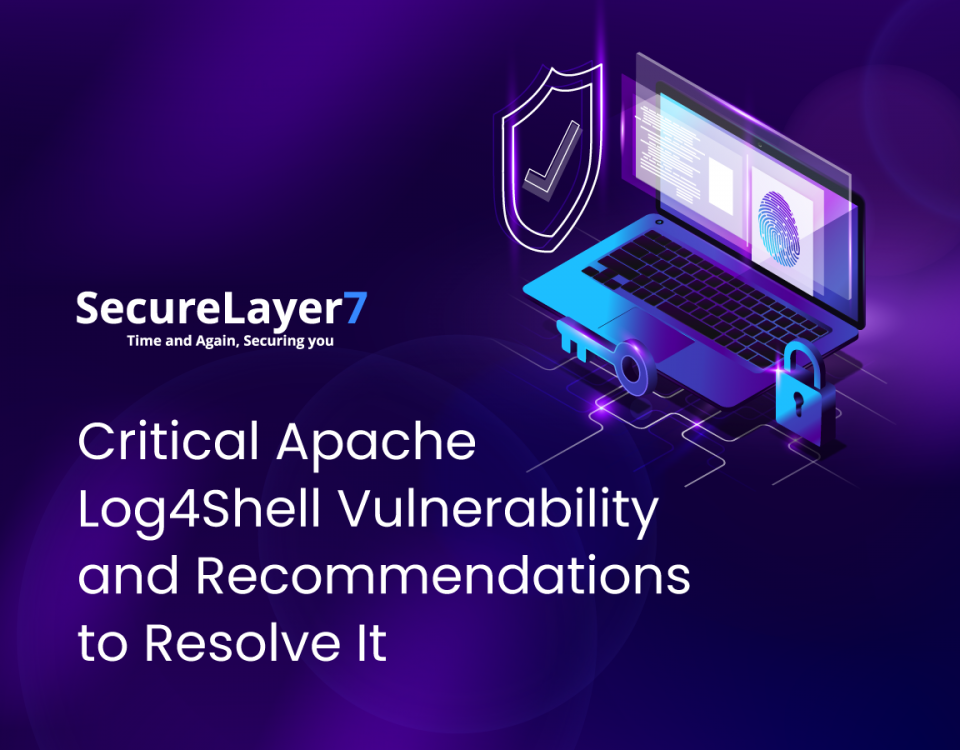