Setting up an Android Pentesting Environment 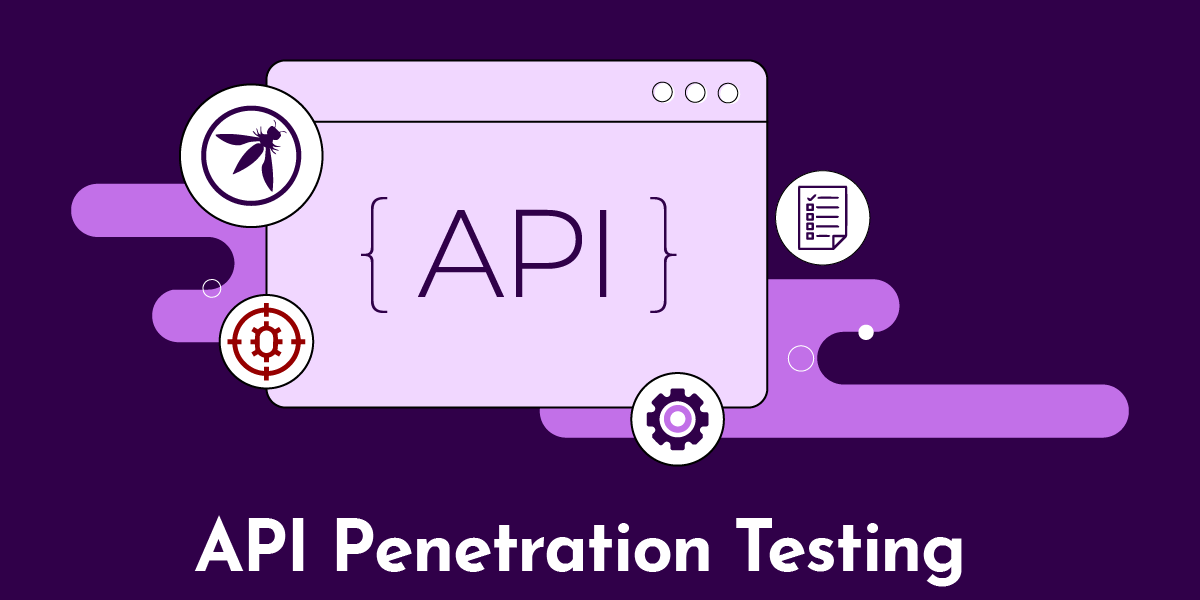 API Penetration Testing is one of the favourite attack surfaces, where the attacker can use to gain into further access to the application or server. During the blog reading, I’ve described the OWASP 2017 Test Cases which is applicable for a general application pen test. I’m going to cover basics of the API penetration testing.

This blog all about API pen testing. Basically the blog is devided three diffeent senction as mentioned below.

API Pen testing is identical to web application penetration testing methodology. Where methods of these type testing remain similar to other web applications with some small changes in the attack hence, we need to look for some standard vulnerabilities that we look for the web application such as OWASP 2017 Top 10: Injection, Access Control, information disclosure, IDOR XSS, and other.

When I start looking at the API, I love to see how the API authentication and session management is handled. Developer regularly uses the HTTP basic, Digest Authentication, and JSON Web Token Introduction. Nowadays the oAuth is an easy way to implement authorisation and authentication or sessions management. oAuth provides you with the expirable bearer token, and this makes it more difficult for the attacker to find the security issue in the authentication module. How you can identify the authentication tokens in the API? Answer is lies in the following images caption.

Design or Structure of API

According to Google : Swagger aides in development across the entire API lifecycle, from design and documentation, to test and deployment.

The purpose of Swager here to convert the OpenAPI document to the JSON or YAML formats and also Swager help you to create the requests of each API endpoints. Further importing the Swager file to the postman, you read the POSTMan documents here. Once we have complete information of Target, request, then we can modify the Host in Postman and Swagger. This setup will help for penetration testing of the API.

How to find vulnerabilities in API?

Learn the attack surface using documentation provided by the customer. A developer guide can give us more details of inside of API. If documentation is not provided or API is deployed in a running server, then we need to capture all API requests using the proxy. Identify the POST/GET or other methods thoroughly in each API requests. After completion of the understanding phase, write down the possible security test cases. Below are basics test cases for the low hanging vulnerabilities.

I hope this gives you a basic understanding of the API penetration testing and read more about the Web Services API Penetration Testing part 1 and part 2.

Sharan, is one of the security consultants who helps with security issues. Having worked with clients, he now aims at safeguarding all the systems that he can lay his hands on.