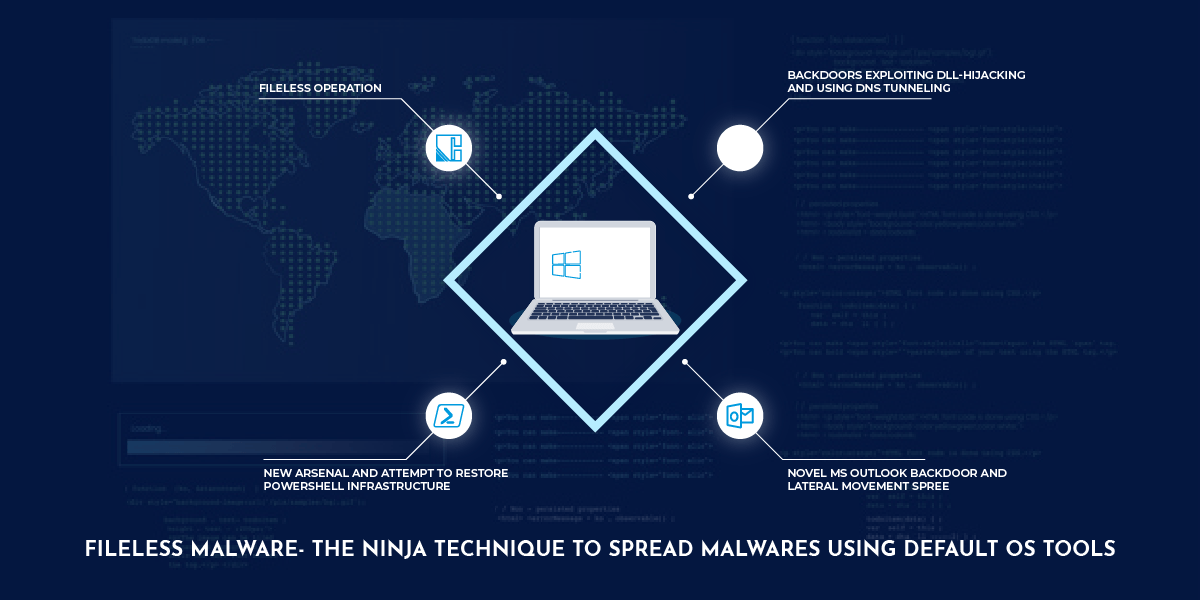 What are fileless malwares?

Fileless malware are not typical malwares that probe directly or indirectly to install software on a victim’s machine and then execute.

Instead, tools that are built-in to Windows are hijacked and used to carry out attacks.

Why is it more dangerous?

Due to the usage of only default windows tools, no signatures for antivirus can detect such attacks.

How does fileless malware work?

PowerShell is a powerful scripting language that provides unprecedented access to a machine’s inner core, including unrestricted access to Windows APIs. PowerShell also offers the benefit of being an inherent part of Windows that’s completely trusted so the commands it executes are usually ignored by security software.

Powershell as a trusted signature, loaded directly through system memory apart from  unrestricted access to the OS.

WMI allows administrators to install software and updates or self-query the OS.Using WMI one can execute files, delete/copy apart  from a host of other activities.

WMI also allows for persistence by auto-running programs stealthily on startup or based on specific events.

One of the most widespread was  Operation Cobalt Kitty, this attack was based on a very sophisticated obfuscated PowerShell payload consisting of Cobalt Strike’s Beacon payload on the victim’s computers as well as fetch payloads from the command-and-control server.

Let’s take a brief look into it:

Operation Cobalt Kitty: A large-scale APT carried out by the OceanLotus Group

The attack went on around nearly six months without getting detected!

This was the improved version of continuation of the original attack that began about a year prior to infection The threat actor operated a fileless PowerShell-based infrastructure, using customized PowerShell payloads taken from known offensive frameworks such as Cobalt Strike, PowerSploit and Nishang.

The attackers introduced two sophisticated backdoors that to deploy on selected targets. At the time of the attack, these backdoors were undetected and undocumented by any security vendor.

Attackers returned to the scene and introduced new and improved tools aimed at bypassing the security mitigations that were implemented by the company’s IT team. These tools and methods mainly allowed them to bypass the PowerShell execution restrictions and password dumping mitigations.

Detection and prevention of fileless malware

Certain features in PowerShell also make it difficult to figure out when the tool is being used by attackers.

In such cases, Behavioral detection is the best way to tackle this challenge.

Behavioral Analysis and detection operates on the malware specimen’s interactions with its environment: File system,registry,  network, as well as other processes and OS components.

The isolated system is then proved with  monitoring tools observe the specimen’s execution. 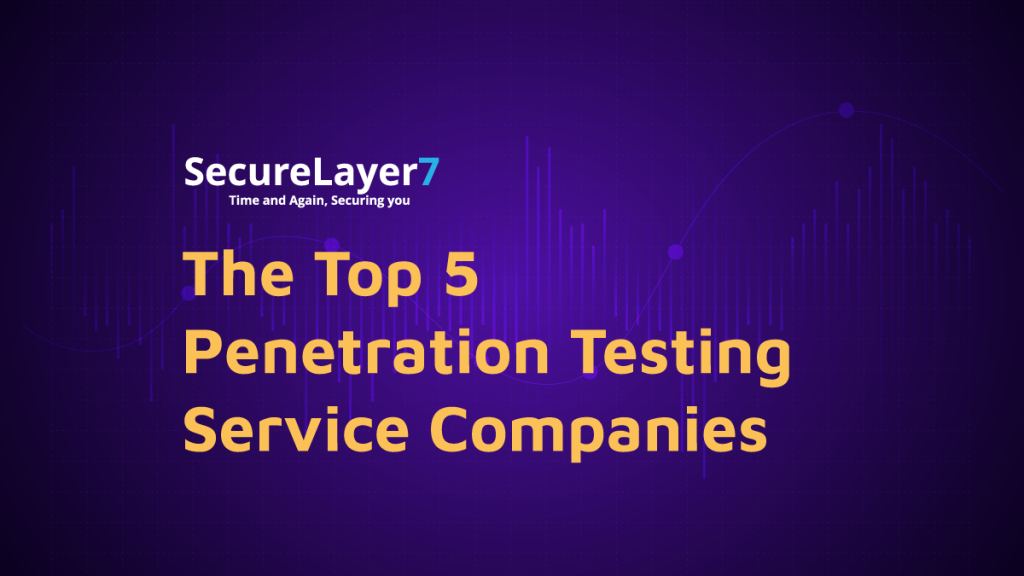 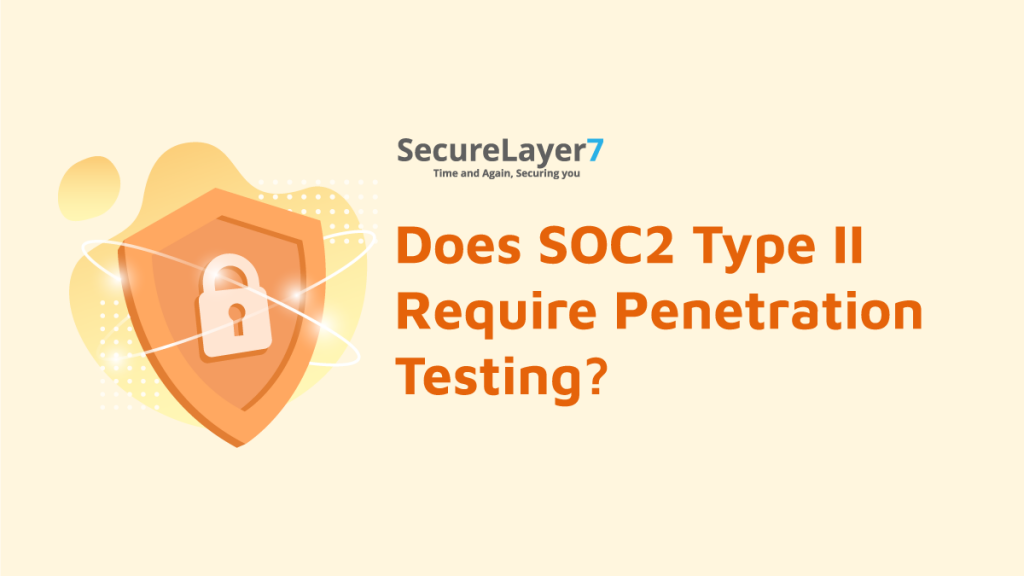 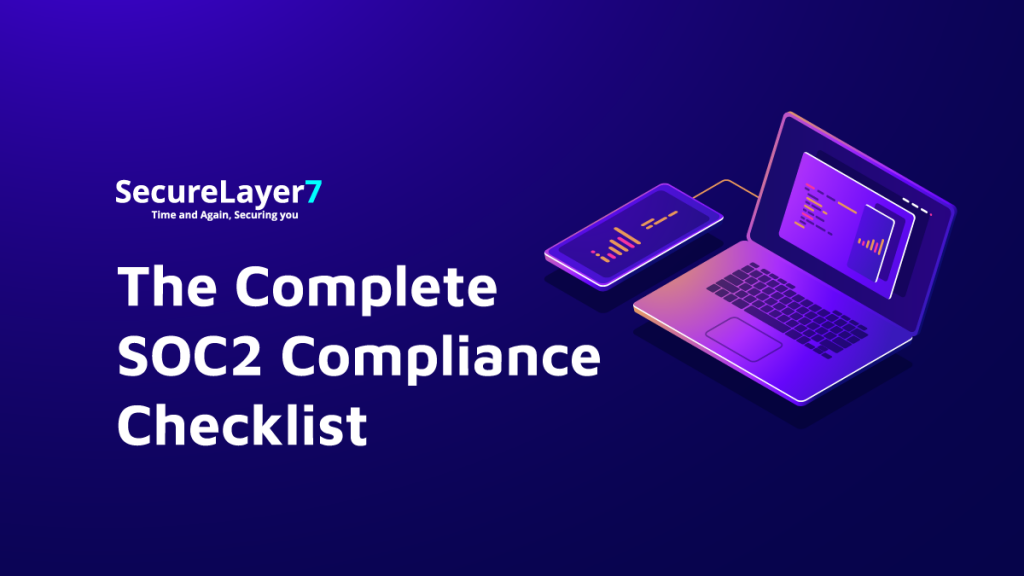