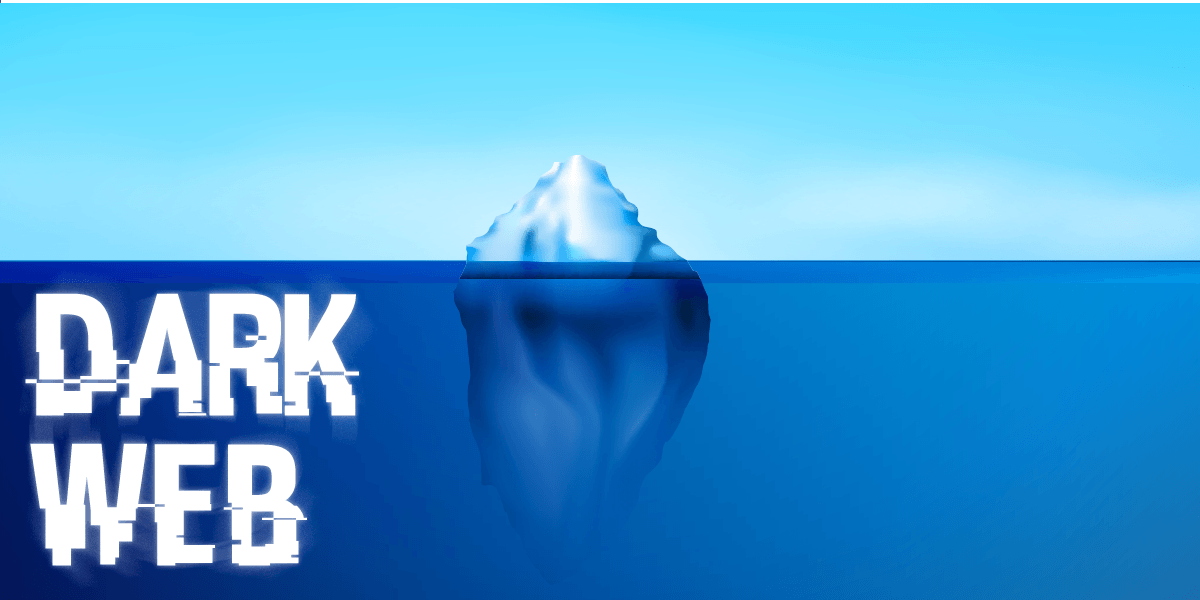 Curiosity towards hidden and unknown things is natural to people. For the general folks, Internet is existence of websites indexed via popular search engines like Google, however the Deep Dark web is beyond the traditional search engines which are hidden and inaccessible through standard web browsers.

The Deep Web hosts the “Dark Web,” a series of networks called “darknets” that overlay the public Internet but require specific software or authorization to access. As users can operate Darknets anonymously, it’s not hard to guess that these are the abode of various criminal activities. In fact, Darknet hosts a worldwide marketplace of illicit goods and services. 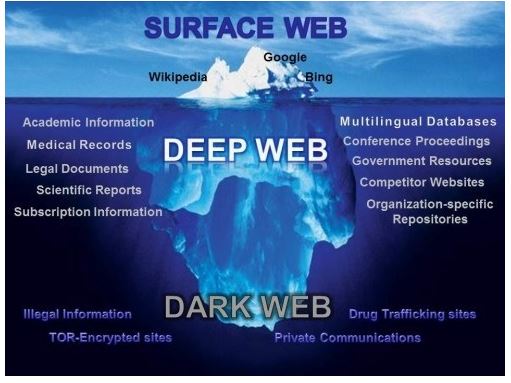 Dark Web as its name suggests is behind the open web as a huge chamber of secrets which is locked away to the common world for most.

Among the many techniques, lies the prime method of Tor networks which opens the door to accesss .onion links.

Another niche yet feasible concept is I2P (Invisible Internet Project”)

How does TOR work?

Tor as its logo shows is like a onion, building up multiple layers of encrypted connections with random relays. 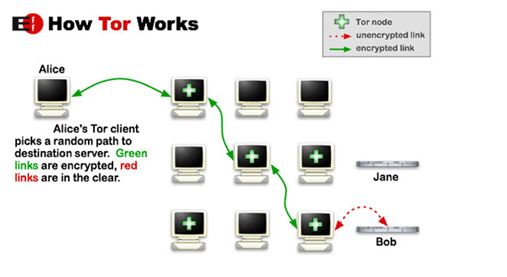 While there are multiple references here is a short list 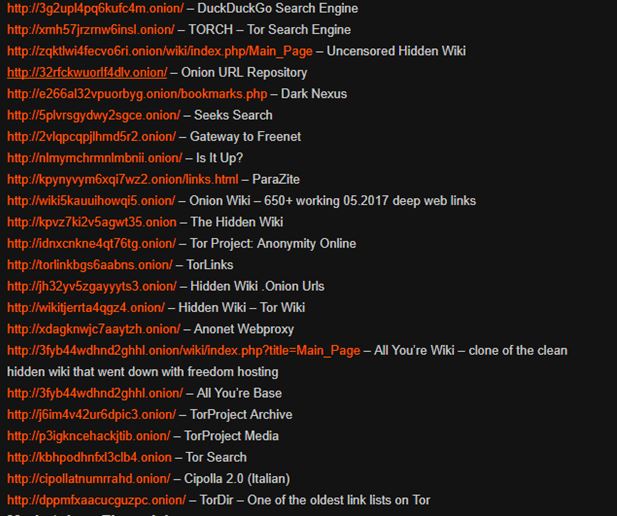 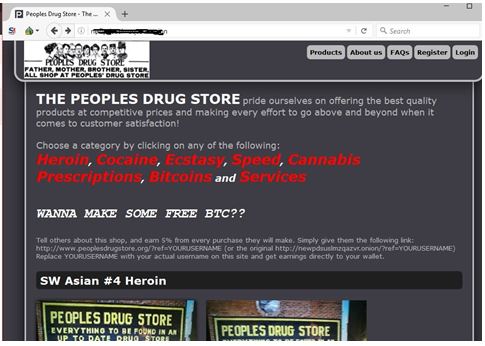 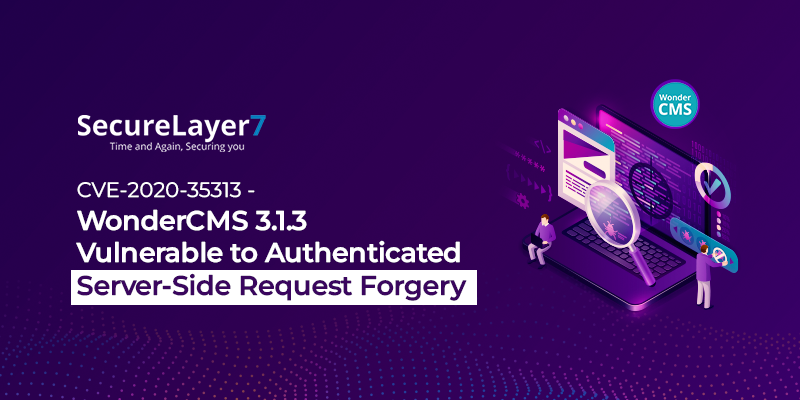