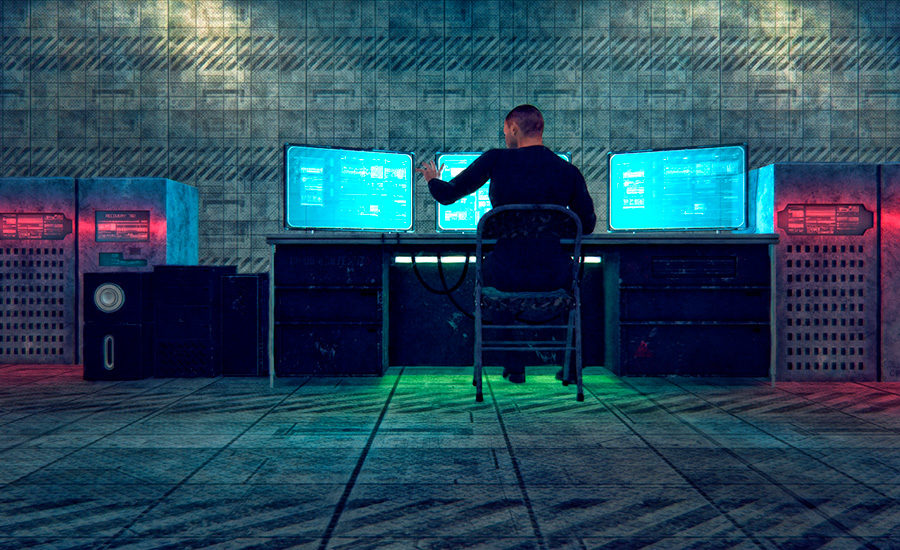 A firewall penetration test examines a company's network security against unlawful access. It's a type of security assessment that aims to see whether a firewall is able to prevent illicit traffic.

Various approaches are used in order to try and connect to the network from an external location in order to test the firewall. But only the right firewall penetration testing methodology can provide the best security to your system. Port scanning and packet sniffing are two methods that attackers use to penetrate networks. We should not be able to access the network if the firewall is functioning properly.

A firewall penetration test can be done manually or with the aid of automated tools, whichever suits your needs. Manually testing is more time-consuming and complex, but it has the ability to cover a larger area.

Why Regular Endpoint Penetration Testing Should be Conducted?

Essentially, a firewall penetration test is conducted in order to identify any potential vulnerabilities within a network that could be exploited by an attacker. By doing so, security teams can then evaluate the risks associated with such an attack and take measures to protect their networks accordingly.

Identifying any flaws in your network architecture that might allow an adversary to gain access is critical because it may assist you in determining where traffic comes and goes into your network.

If you have a wireless Access Point (AP) that is accessible via the Internet, you must know where this traffic enters and exits your network.

Man in the Middle (MiTM)

A MiTM test, which is used by security researchers to discover flaws, involves capturing and altering traffic between a firewall and clients attempting to connect to the network. Because it gives an attacker easy access to hijacking their traffic and thus gaining access to the network without being detected, this method of testing is frequently done against remote users. The attacker would then have total control over all remote user data once they've gotten in.

A direct traffic test is when a cybersecurity expert "hacks" into web and application servers to look for any vulnerabilities that may be exploited to gain access to sensitive data. This method is used by an attacker to evaluate the security of an organization's employees working there. It's a kind of "internal reconnaissance" testing.

A traffic spoofing test is a method of sending fraudulent network traffic that strongly resembles a remote user's attempt to access the internal network. If the connection is successful, the attacker may access the entire internal network, similar to an "internal reconnaissance" test.

Now that we know the different types of firewall penetration tests, let's take a look at the methodology involved in each type.

Firewall penetration testing can be dangerous if security controls are not set in place beforehand. Also, you must comprehend the risks related to this process and have a plan to lessen those dangers.

When deciding whether or not to perform a firewall penetration test, there are a few key things to consider. First, you must evaluate the dangers your company's network faces and decide if the benefits of testing outweigh the risks.

You need to account for what you'll need to test, including time and resources. And make sure you know why you're testing – your objectives and goals.

If you choose to have a firewall penetration test done, there are a few things you should do beforehand. The first step is to figure out who the participants will be in the test.

Second, construct a test plan that contains the objectives, scope, and approach for your test. Lastly, identify what resources will be necessary to carry out the test. 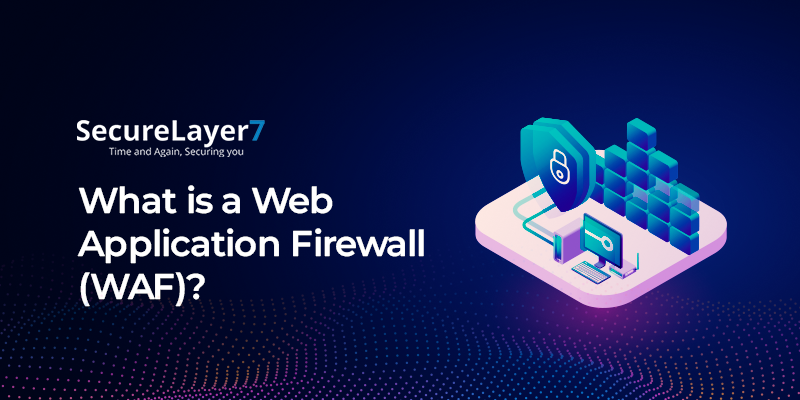 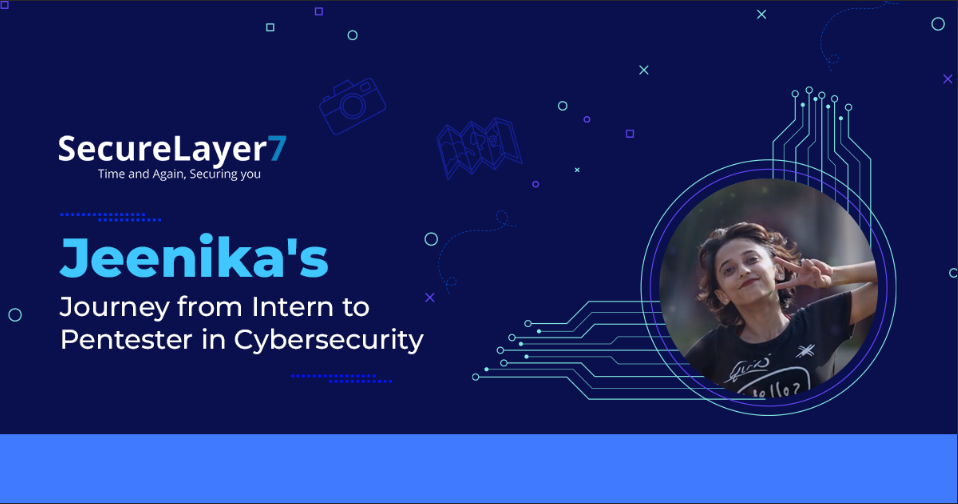 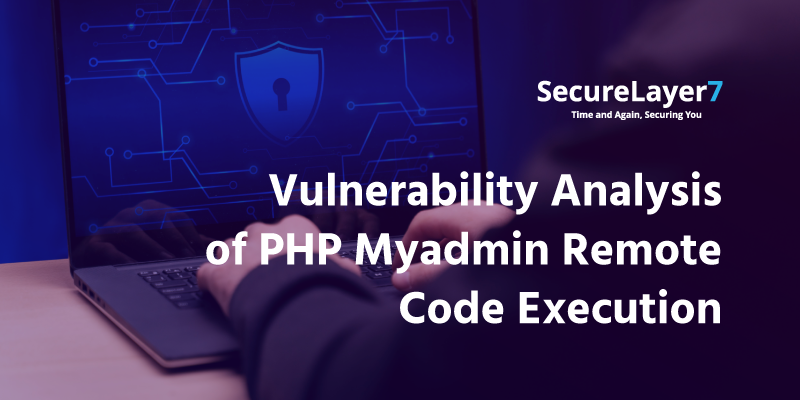