Socket in a Nutshell

A socket is an endpoint of a network communication. A socket always comes in 2 parts: An IP address and a port.

Traditionally, the HTTP functions by client requesting resource and the server serving it. A server cannot on its own talk to the client. This limitation has been eliminated the new technology of WebSockets.

WebSockets provide a persistent connection also called as a full duplex connection between a client and server that both parties can use to start sending data at any time.

How does it work?

The client i.e. browser loads a web page that has WebSocket functionality. 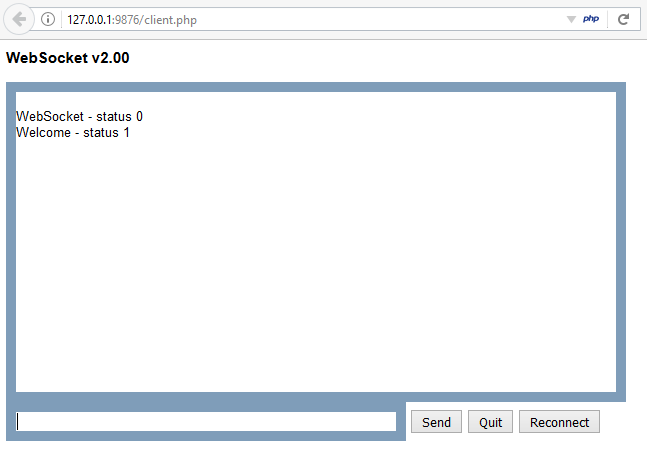 The source of page has JavaScript responsible for creating WebSocket connection. 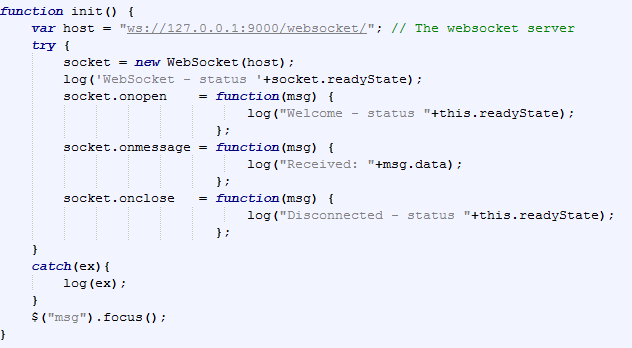 It is noteworthy to note that web sockets use ws as the scheme and not http. So, the above request went to the endpoint: ws://127.0.0.1:9000/websocket

If the server supports web sockets (for the above request), then it will reply with an Upgrade header in its response.

At this stage, the protocol will be switched from HTTP to WS. And a full duplex connection will be established between browser and server.

In this illustration, we have a WebSocket functionality that echo’s back all the words sent by the client. For example: If the user types the word ‘Hiii’ then the server will also reply with ‘Hiii’. 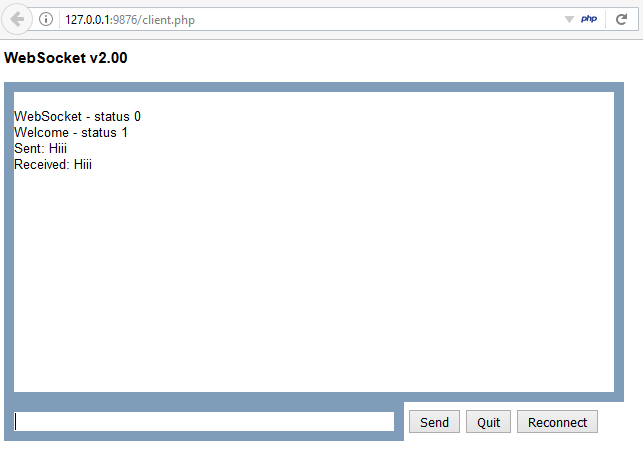 Now let us understand the security implications of WebSockets:

Observe the below request. The Origin header has a different origin 127.0.0.1:5555. The request is sent using the victim’s cookies to the WebSocket server. This means that an attack similar to CSRF can be delivered using WebSockets.

But this attack will not only POST data to the WebSocket server like CSRF, but also read the server responses back. This is because WebSocket server by default does not check ‘Origin’ header, it simply checks authenticated users session using cookies and sends back the response to the requesting Origin.

Thus, in the above scenario, the attacker can also read the response, hence controlling two way communications on behalf of the victim.

B. Sensitive information disclosure over network

Just like HTTP is a plain text protocol, the WebSockets protocol aka WS is also plain text. This leads to attacker capturing and modifying the traffic over the network.

WebSockets allow unlimited connections by default which leads to DOS. Following is a tiny script that connects to the WebSocket server infinite times.

After executing this script, let us see the logs of WebSocket server:

As we can see, within few seconds almost 475 connections were made. This will exhaust the server resources ultimately leading to DOS attack.

WebSockets is great for full duplex communication. It is used by many of chatting applications and social networking sites. Implementing WebSockets make the application more usable and attractive.

But just like any other technology, this too, needs to be implemented with taking security into considerations.