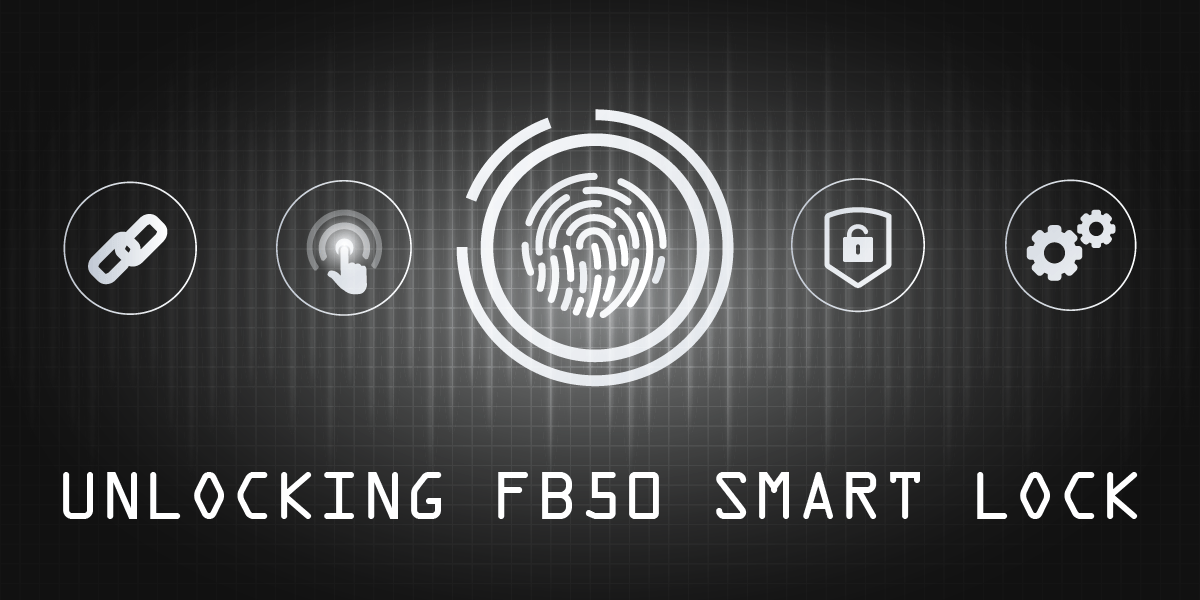 Our security engineers found vulnerabilities in the FB50 smart lock mobile application. An information disclosure vulnerability chained together with poor token management lead to a complete transfer of ownership of the lock from the user to the attacker’s account.

The lock-in question is the FB50 smart lock, manufactured by Shenzhen Dragon Brother Technology Co. Ltd. This lock is sold under multiple brands across many e-commerce sites, and has over, an estimated, 5000 users. Judging by the download count on the Play Store, for its app. This is excluding the iOS App Store downloads.

Our initial attempt was to perform a replay of the captured Bluetooth packets. Two attempts at this were performed. First, we tried replaying the packets in the HCI dump log, captured on an Android device. In the second try, we used gattacker running on a Raspberry Pi, in an attempt to spoof the lock’s MAC address and make the app communicate with the Raspberry Pi instead.
We soon realized that the data being written during the “unlock” requests, was encrypted, and hence the replays were unsuccessful. We then decided to take a crack at the companion app instead, in which we ended up finding the information disclosure and token related bugs.

Getting the Lock’s QR Code and lock ID

During Pentesting the device, we obtain the MAC address of smart device via simple Bluetooth scanning in the vicinity. We captured the following request and we got a tone of device information in a response.

From these all, we take two measure values i.e. the QR code and the MA address

Use the barcode and fetch the user ID

Now, we moved to another request, here we just passed the QR code into the request and we got the following response.

In response, we got the much of User’s information.we are going to use the user ID from this.

So we obtained the User id and lock id. Using these two values we try to tamper the Unbind request which we captured at a time of unbinding the targeted device from the owner’s account.

So as you can see we successfully unbind the victim’s device remotely from his/her mobile application.

So now it’s time to connect the attacker’s application to the victim’s device.

We just provided a new name, attacker’s user ID and the MAC address. we already have the bind request having above values.

Being an IoT security expert, Shubham Chougule handles all the security-related issues with the IoT devices. Having an inclination towards technology, he makes sure no security gap is left open-ended by him. 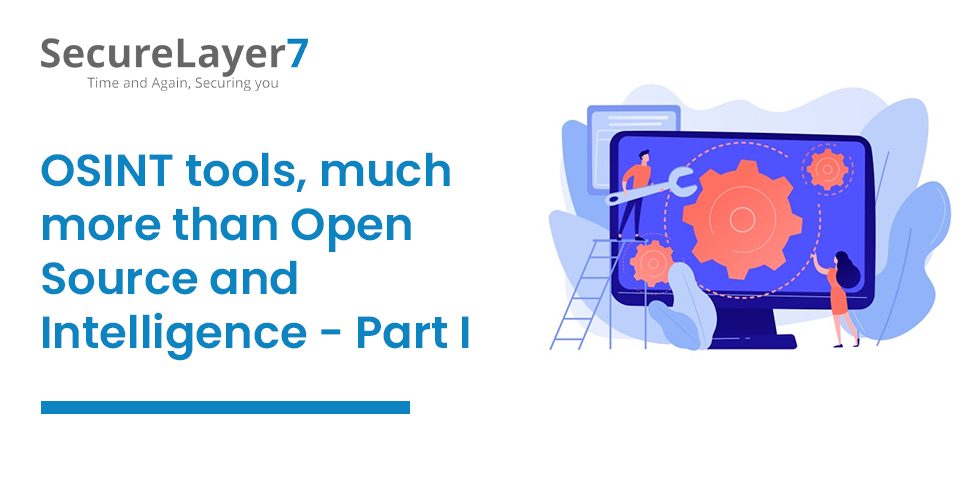