Setting up an Android Pentesting Environment

Android is the most widely used operating system (presently 82.8%) in the world. Below is the Android’s architecture diagram. It contains various layers like application layer, Application framework, Libraries, Android Runtime and Linux kernel. We will explore each and every layer in details.

Application Layer: User only interacts with mobile apps at application layer. When we install a app in our device and start using it , we use it from the application layer. Apps like chrome, Facebook, Instagram, gmail, Bhim, YouTube etc are works on the application layer. Android apps are written in the Java programming language. One apk file contains all the contents of an android app and that apk file is use to install in the mobile device or android emulators. The android SDK tools compile your code along with any data and resource file-into an apk.

There are following four components of app:-

Android Runtime (ART): ART is a alternative to Dalvik Virtual Machine. ART is because of Ahead-of-time Compilation and Garbage Collection. In AOT Compilation, android apps will be compiled when user installs them in their device whereas in the Dalvik use Just-In_time(JIT) compilation in which bytecode are compiled when user runs the app.

That’s All For Today.

Romansh Yadhav, a security consultant with an ambitious view to secure the cyber world with his knowledge. He has come to the aid of his clients to fix their security issues aptly. 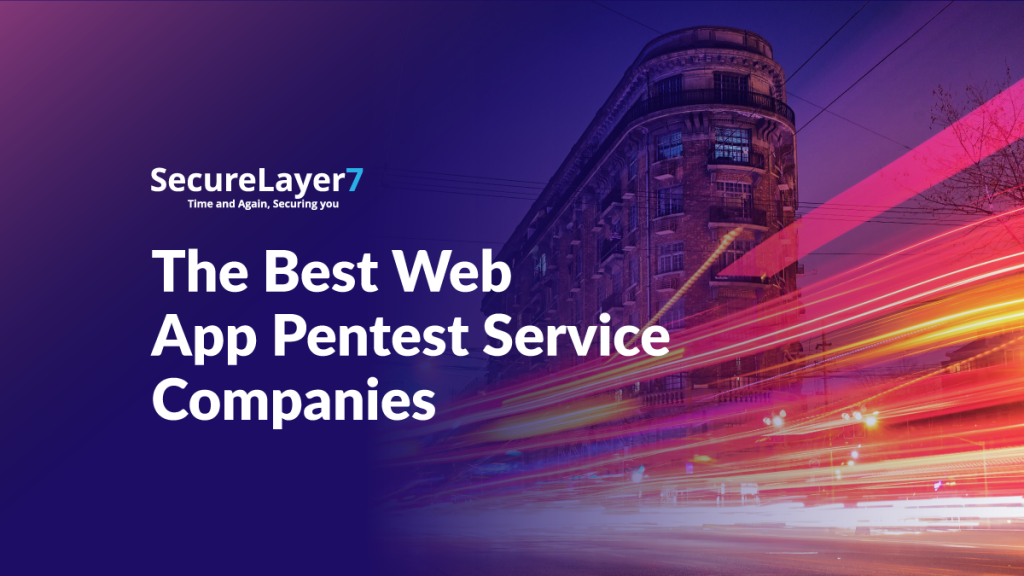 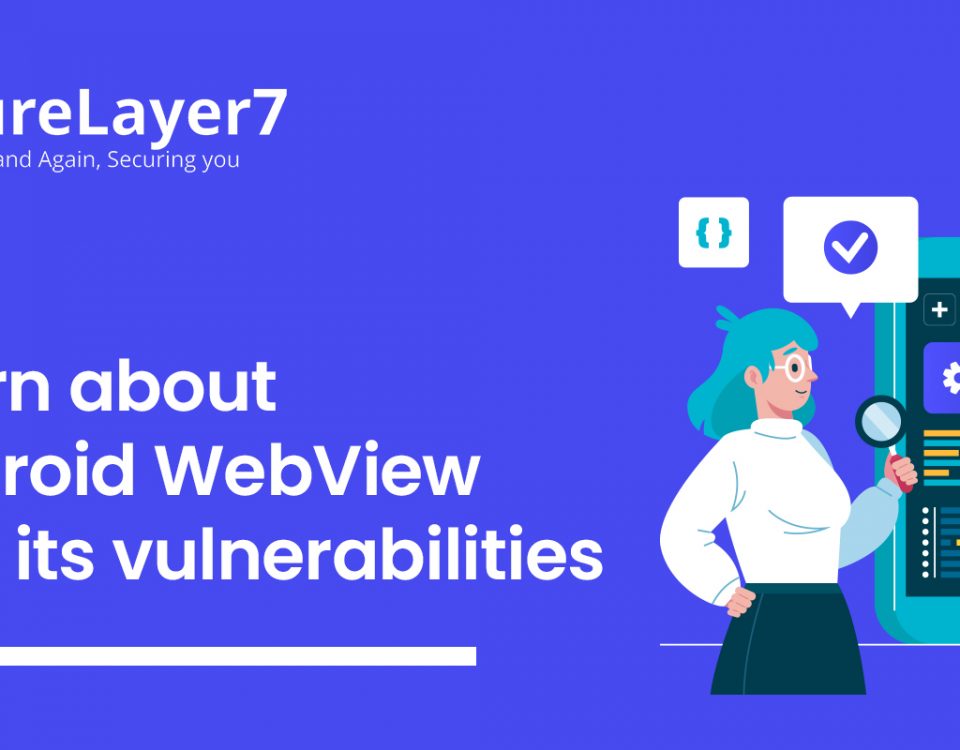 Learn about Android WebView and its Vulnerabilities